Jan Turkenburg is a music teacher and composer of mainly children songs and electronic music. Round 2009 he had some international succes with this song called "In My Spaceship" which he recorded in 2004 with his pupils of the Geert Grote School, Zwolle, NL some of which also contributed to the lyrics. In 2007 it reached number 35 in the CBS top 100. In 2010 the song and two re-mixes by the wellknown French DJ's Pilooski and Breakbot was released on picture disc and later on several compilation CD's. In 2017 Jan released his own versions and remixes on most digital channels. But there's more: scroll down ...

Jan Turkenburg and his pupils of the Geert Grote School - In My Spaceship
Music: Jan Turkenburg
Lyrics and Vocals: Jan Turkenburg and group 7 of the Geert Grote School
Glockenspiels and xylophones: group 4 and 5 of the Geert Grote School
"Final countdown": group 3 of the Geert Grote School
Recording/editing: Jan Turkenburg
Samples of "Star Trek" and "Star Trek the next generation" were used.
When I heard of this outer space compilation, I new I had to do something with my old Yamaha electronic organ. That's the kind of instrument I used to imitate the Star Trek sounds with when I was a kid. The song is about my sleepless nights when I wish I just could beam myself up to my spaceship and leave everything behind. I wrote it at the piano in a very short time. The rest of the production was very time consuming but also rewarding. One evening I had been working so obsessively (again) at this song that I didn't have time left to prepare my lessons at the Geert Grote School. That's why I decided to let the kids work at it with me. It just happened to be that round that period the older groups were working on a theme-project "Our universe". I asked group seven to write down their own reasons for wanting to take off in a spaceship. Volunteers even sung their lyrics into the microphone themselves. The Geert Grote School in Zwolle is a catholic primary school. Every Thursday morning I'm teaching music there and I also conduct the school orchestra. The youngest children (4 years old) are in group 1 and the oldest (12 years old) are in group 8. As you can see above about half the school has contributed to this project. They are all very very excited about being on this compilation!


Soundtrack for nightsurfing, by Lost In The Swell:


Soulwax Belgium. In My Spaceship appears at 9:45

Celestial Voyage Part 2 from Radio Soulwax on Vimeo.
Welcome back and fasten your seatbelts for the second leg of our Celestial Voyage, where we go on a journey through space, this time discovering even stranger alternate universes. We recommend you watch and dance to this hour in a darkened room without any distractions. Concept : Soulwax and Fergadelic Animation : Lewis Kyle White

You can find several mixes of In My Spaceship on:
spotify


and many more channels, made possible by www.wmdigitalservices.nl


wait! there is even more: 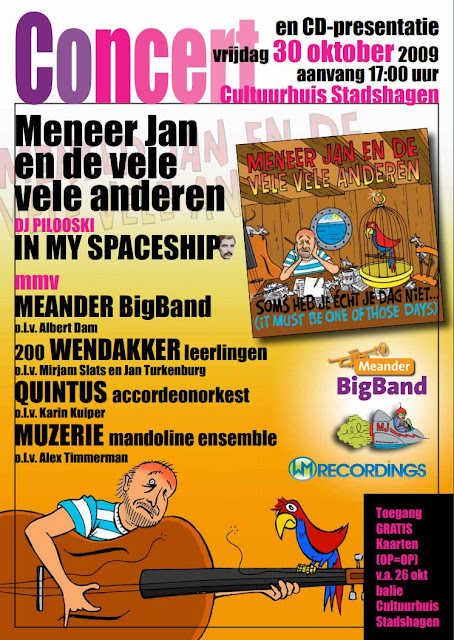 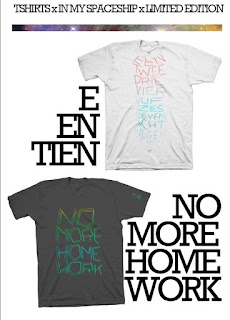 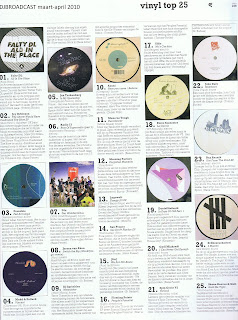 Jan Turkenburg presenting over an hour of  Dutch and Belgian space music for Yuri's Night at Radio Zero, Lissabon 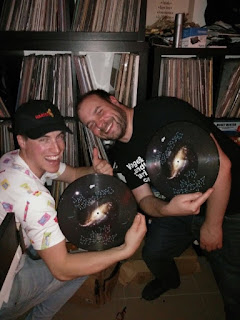